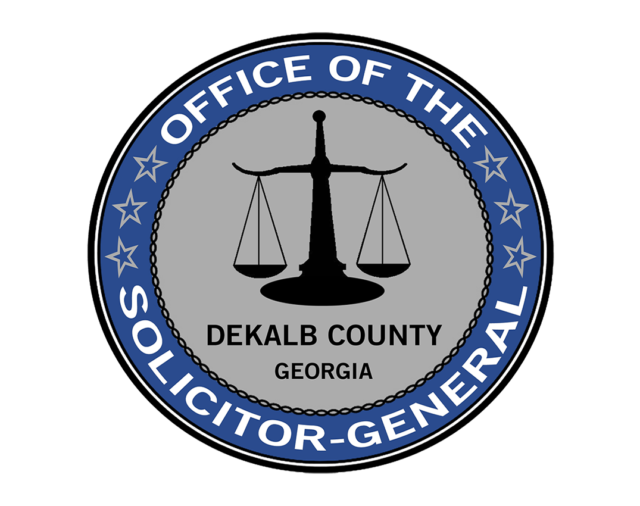 On Monday, May 4, 2020, Georgia’s Supreme Court’s Chief Justice Harold D. Melton announced the extension of the statewide judicial emergency. Below is the official press release. You can also read the official release here.

Under the new extension order, all criminal and civil jury trials will continue to be suspended, and courts will be barred from summoning and impaneling new trial and grand juries. These suspensions are necessary due to the social distancing and other safety measures recommended by the CDC, the Georgia Department of Public Health, and local county health departments to protect the health of the large groups of people who are generally assembled for jury proceedings.

“The courts are different from most private establishments and public places in that we compel people to attend court proceedings, and that requires us to be extra cautious,” Chief Justice Melton said.

Since the first emergency order on March 14, the Chief Justice has required Georgia’s courts to remain open to handle critical and essential court services. Under the new extension order, courts will be urged to develop plans for building back non-critical operations that can be conducted remotely by videoconferencing or by maintaining adherence to public health guidelines. The order will urge courts to increase the use of technology to conduct remote judicial proceedings where legally permitted as a preferred alternative to in-person proceedings. All this is necessary to help limit the backlog once the emergency is terminated.

The extension order will make clear that the chief judges of judicial circuits may impose more restrictive judicial emergency orders if required by local conditions. And judges will have clearer authority to move certain cases.

The Chief Justice will create a special task force to assist courts in conducting remote proceedings and to develop plans for the safe resumption of more extensive in-court proceedings, including jury trials and grand jury proceedings. The task force will include judges representing every class of court, who will obtain input from prosecutors and public defenders, civil trial attorneys, court clerks, and sheriffs.

The order also will direct each court to develop guidelines for in-court proceedings to protect the health of all those who enter the courthouse. Once completed, the guidelines should be prominently posted at courthouse entrances and on court and government websites.